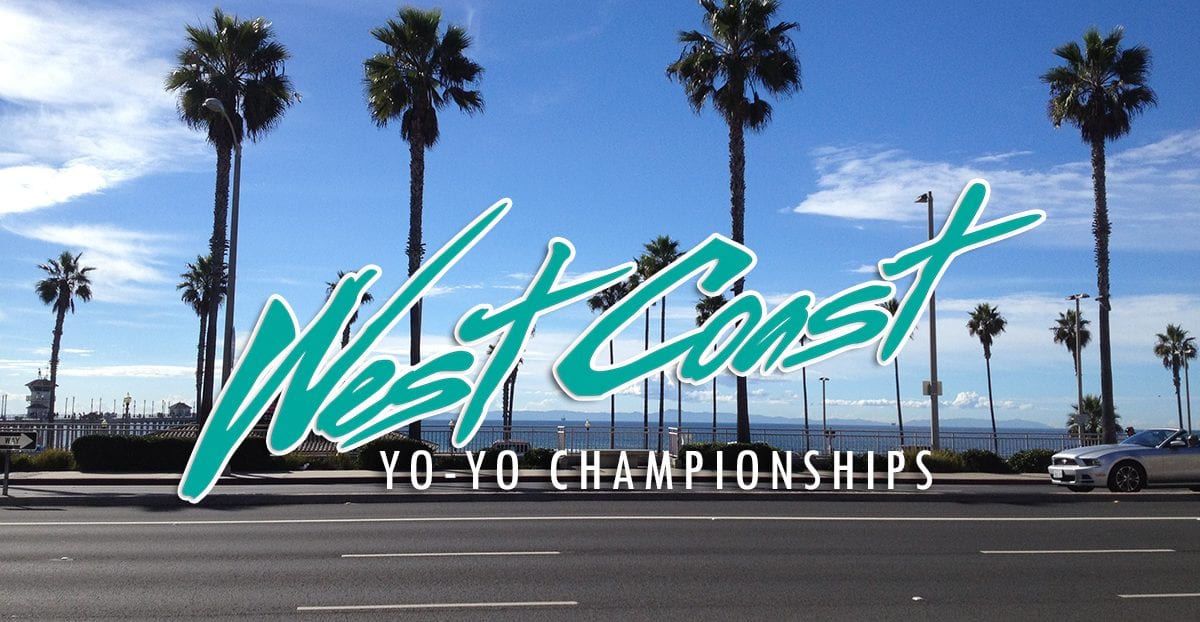 This event has ended

The West Coast Yo-Yo Championships is the National Qualifying event for the South West Region of the United States where many of the top yo-yo players in the world reside. For over a decade the Southwest Regional Yo-Yo Contest has had a long history of attracting World and National Champion competitors, with players flying in from as far as Asia and Europe. We expect another great turnout this year with both veteran and up and coming players competing for the seed.

We hope you will join us again this year at this exciting event!

We use cookies to ensure that we give you the best experience on our website. If you continue to use this site we will assume that you are happy with it.Accept